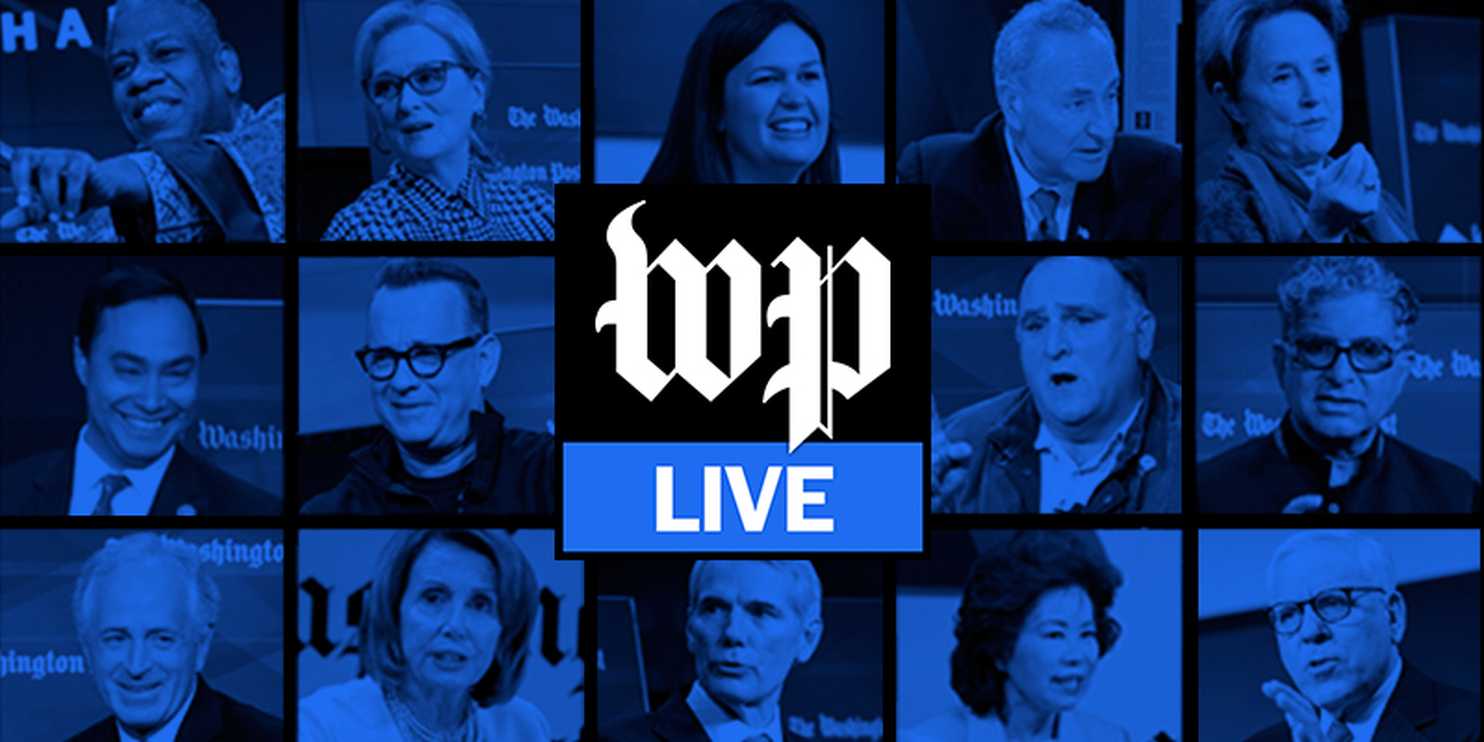 Wolfgang Van Halen is a vocalist and multi-instrumentalist. When he was 16, he joined Van Halen, playing bass alongside his father, Eddie and uncle, Alex. Now 30, he’s embarking on a solo career with his first album, “Mammoth WVH.” On Monday, June 14 at 2:00pm ET, the one-man-band joins Washington Post reporter Geoff Edgers to discuss his hard-rock debut, his experience playing in Van Halen and Tremonti, and how he is creating his own legacy.